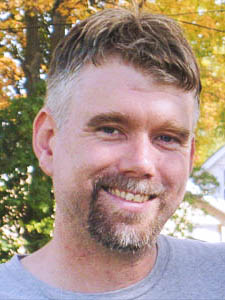 Alex serves as Kortright’s Lead Pastor. He is responsible for preparing and preaching sermons, leading worship, supervising staff, moderating and leading Session (KPC’s council of elders), overseeing pastoral care, and representing KPC within the Presbytery of Waterloo-Wellington and the wider Presbyterian Church in Canada.

Alex is happily married to Judith and they have 3 children: Chloe, Callum, and Lily. Alex started at Kortright in the fall of 2010. He and his family live in the Sunny Acres neighbourhood of downtown Guelph. Alex loves to cheer for the Leafs, collect and consume hot sauces from around the world, drink pitch-black coffee, and make good use of public libraries.

While his family hail from the Island of Lewis in the Highlands of Scotland, Alex was born and raised in north Toronto. He studied history and philosophy at the University of Toronto where he became a follower of Jesus at the end of his undergraduate years. He then spent a year as a student in Beijing, China. He studied theology at Regent College in Vancouver, and went on to receive his M.Div. from Knox College, Toronto. He pursued advance degree studies in the history of Christianity at the doctoral level at Emmanuel College within the University of Toronto.

Before coming to KPC, Alex worked at Knox Church in Toronto where he served as Associate Minister for Small Groups and Leadership Development and had a particular focus on students, young adults and young families. He has taught Modern Church History at Tyndale University College & Seminary and writes occasionally for the Presbyterian Record, among other publications. 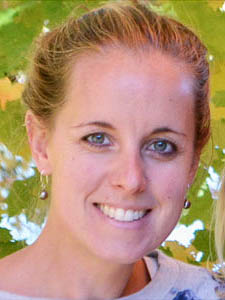 Allison serves as our Director of Discipleship at Kortright and is passionate about helping our congregation to live faith more fully as a community and in each person’s particular context.

Allison worked for over a decade in campus ministry with InterVarsity Christian Fellowship in Toronto and more broadly across SW Ontario before joining the staff at Kortright. Allison is “bi-vocational” meaning that she keeps one foot in church ministry and another foot in “the marketplace.” Allison works as a researcher for the Apostrophe Podcast Company working on a book and two shows including CBC’s Under the Influence.

Originally from Vancouver, Allison and her husband Jordan and daughter Zoe have lived in Guelph for 7 years. Allison loves to travel and spent a year living in Germany. Closer to home Allison enjoys walking by the river, doing art projects with her daughter and hanging out with her adorable nephew. Her favourite place to be is behind a boat on a waterski and she once got her head stuck in the gates at Buckingham palace. 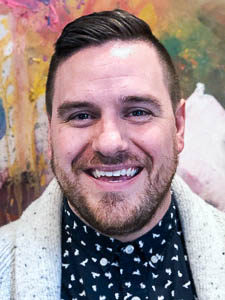 Justin has served as Kortright’s Director of Worship and Outreach since 2019 and loves focusing on two of his greatest passions: Seeing a church full of vibrancy in our gathered worship, and seeing a church sent out to be the hands and feet of Jesus across our neighbourhood and city.

Justin has previously worked as a pastor in youth ministry, young adult ministry, and as the site pastor at Lakeside Downtown, in Guelph’s downtown core. Justin comes from more Wesleyan theological roots,  with a Master’s degree from Asbury Theological Seminary in Kentucky. However, he is a happy “newbie” Presbyterian. Justin also works part-time as a music teacher.

Justin is married to Lindsay (also a Bible teacher and theologian!) and they have a daughter, Iris. Justin enjoys debating theology on Twitter, cooking outlandish recipes he finds on YouTube, spending summers by the pool, and the occasional video game. 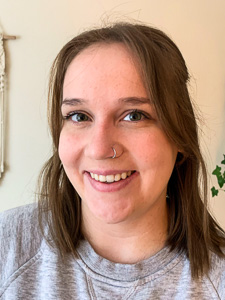 Alyssa has served as Kortright’s Youth Ministries Coordinator on an interim basis since 2021 and has a passion for building relationships with and helping youth develop their walk with Christ and discover what it means to live a Christ-centered life.

Alyssa previously worked at Intervarsity Pioneer Camp Ontario for several years and is still involved in Intervarsity campus ministry at the University of Guelph. She also works part time at Starbucks and is very passionate about coffee.

Alyssa is married to Jacob and they enjoy all of the trails and local gems that downtown Guelph has to offer. Alyssa enjoys camping, being outdoors, and has been known to impulsively buy plane tickets for a last minute vacation. 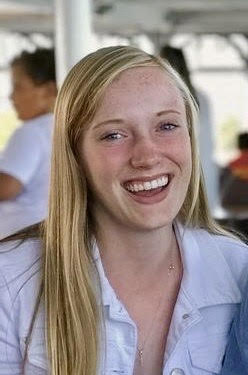 Kiera recently graduated from the University of Guelph with a Bachelor of Applied Science in Child, Youth, and Family Studies. She will be continuing her education at Redeemer University in September 2022 to pursue a Bachelor of Education.

Kiera has worked with children in many different capacities, including camp, classroom, and church settings. She loves helping children grow and develop emotionally, socially, spiritually, and intellectually. 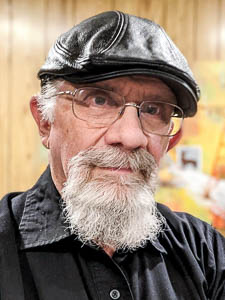 Dennis has served as Kortright’s Technical Director for over 15 years, first as a volunteer and then joining KPC staff in 2008.
For nearly five decades he has helped a number of local churches meet their technological challenges. He is passionate about the role of technology in the faith building process believing that if faith comes by hearing God’s Word (Romans 10:17) then someone has to make sure it is heard clearly.
When not making noises at KPC Dennis can be found in the technical booth at a number of community theatres in the area including Guelph Little Theatre and, for the last six years, Backyard Theatre at the John McCrae Museum on Water St.
A founding member of Team Kortright, which represents KPC each year in The Ride to Conquer Cancer, he is also an avid cyclist and he and his wife  Roberta enjoy cycling together, especially during their vacation time each summer in Kincardine, Ontario. 2022 will mark their 40th year together. They have no children. 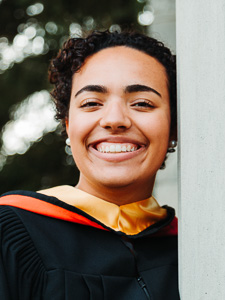 Chelsea Decoster serves as our current office administrator. She was born in Belgium, and lived there for 15 years before moving to Hamilton, Ont. Chelsea is really passionate about soccer, art and food. In December, she graduated from the University of Guelph with a Bachelor of Science. For the past 2.5 years, Chelsea have been on the Executive team of InterVarsity Undergraduates at Guelph, helping out with the administrative work.